How to Craft a Follow-Up Email That Gets Results

My first job was as a host at a restaurant called Darryl’s 1890. I was 15, and before I knew it, I was waiting tables. Despite having no idea what I was doing, I seemed to be good at it, and after a while, I began to understand why. It isn’t so much what I did, but rather what I didn’t do that led to a sale.

3 Reasons Your Prospects Won’t Engage With Your Brand Online 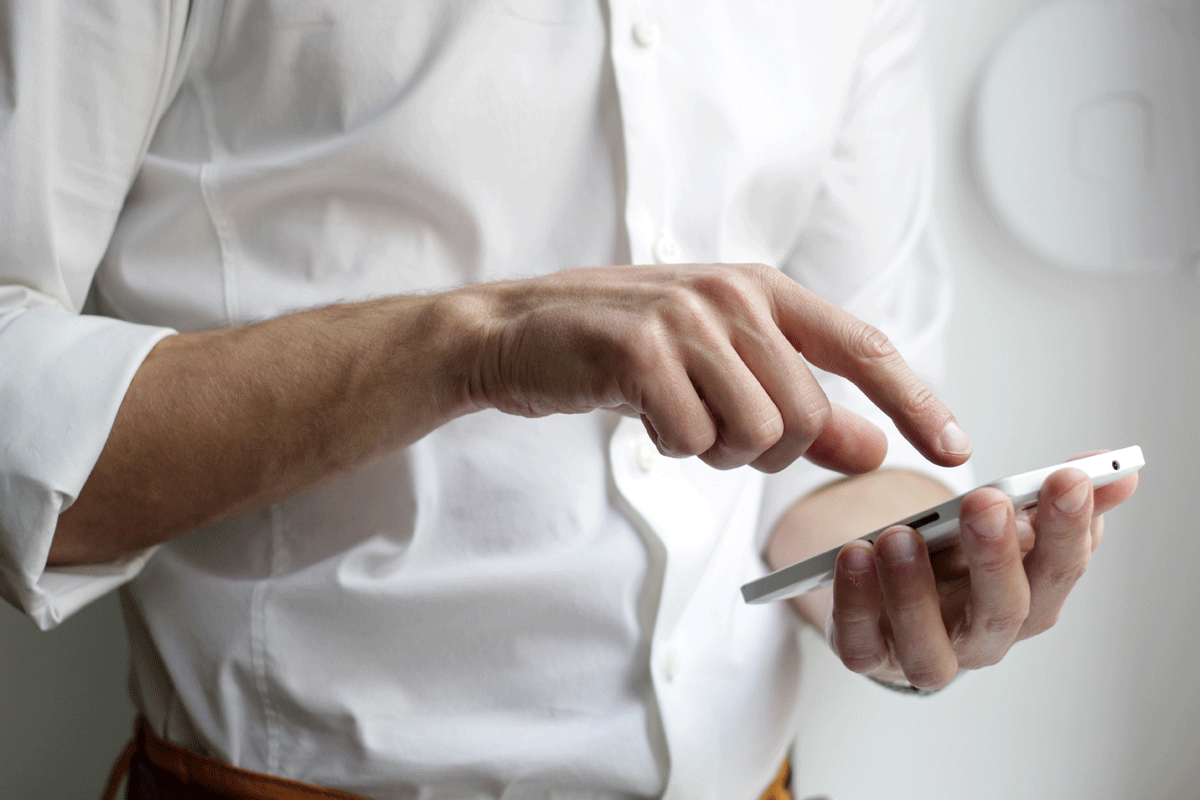 The average person picks up his phone close to 1,500 times per week. That’s a lot of competition, and a lot of distraction. In fact, studies show that the human attention span is now shorter than that of a goldfish.

How much time do you spend writing email newsletters? How many of those emails actually get read, let alone generate new leads?

91% of people check their inboxes daily, so it’s no surprise that many sales and marketing experts believe email marketing provides the perfect opportunity to reach clients and prospects with content and brand messaging

But what if those emails are getting ignored?

Sales strategies are constantly shifting and changing to respond to customer needs and new technologies. Thanks to the mobile revolution, social media has become a primary method of lead nurturing, and as the new year begins, we have an entirely new set of trends to look out for. 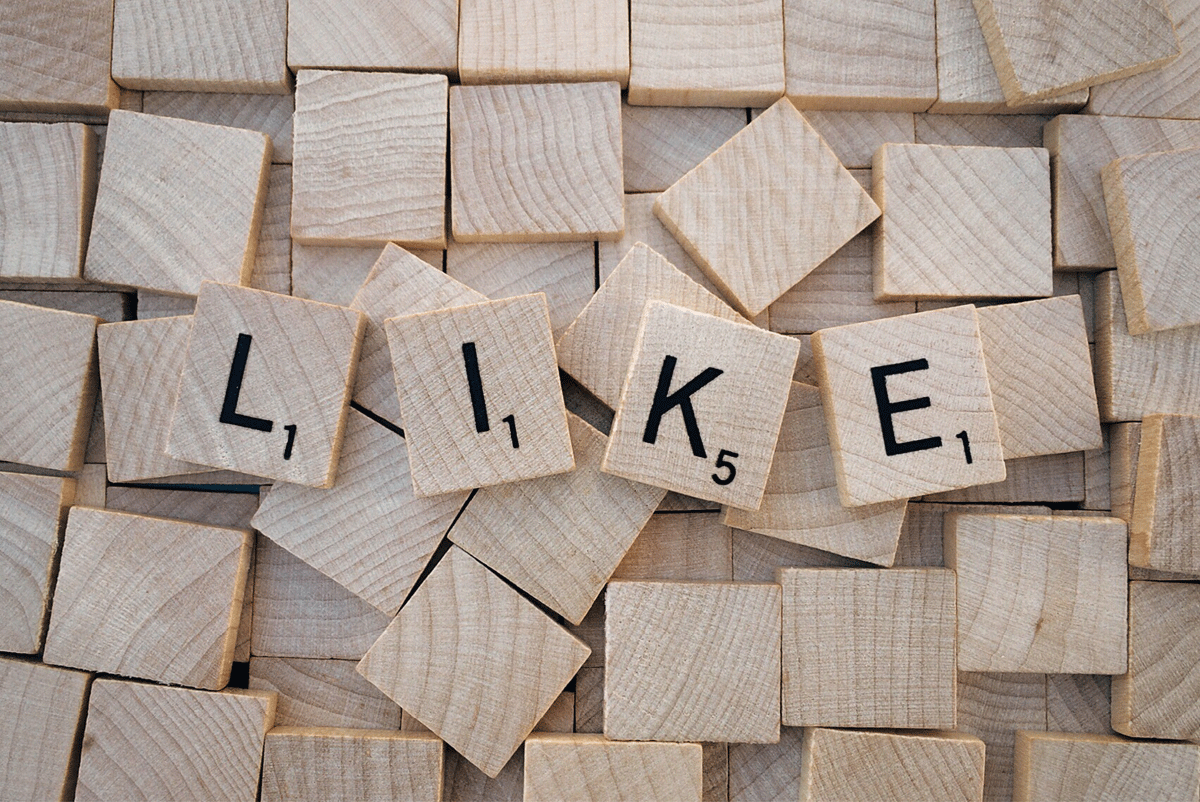 If someone asked you what your brand is, how would you answer?

Building your professional brand is one of the most influential factors contributing to your Social Selling Index (SSI) score on LinkedIn, which is more important than you might think.

3 Reasons Why Your Online Retailer Leads Keep Saying No

How often do you hear the words, “no,” “not at this time,” and “we’re just not interested?”

3 Questions To Ask Yourself Before Calling An Online Retailer Lead

Any good salesperson will tell you, an effective sales call is the result of good preparation. Having an overwhelmingly large list of online retailer prospects is a pretty good problem to have, but it’s still a problem. I'm guessing you don’t have a lot of time to waste on prospects that aren’t eventually going to lead to a sale.

Trust is the foundation of every good business relationship, and without it, your leads won’t feel comfortable enough to tell you their problems or allow your company to provide a solution.